To ensure internal validity of the analyses with the concept of institutional disruption, we focus on sudden and unpredictable, temporary shocks that created severe and systemic losses in the country market. The following were the steps taken to select disruptions: 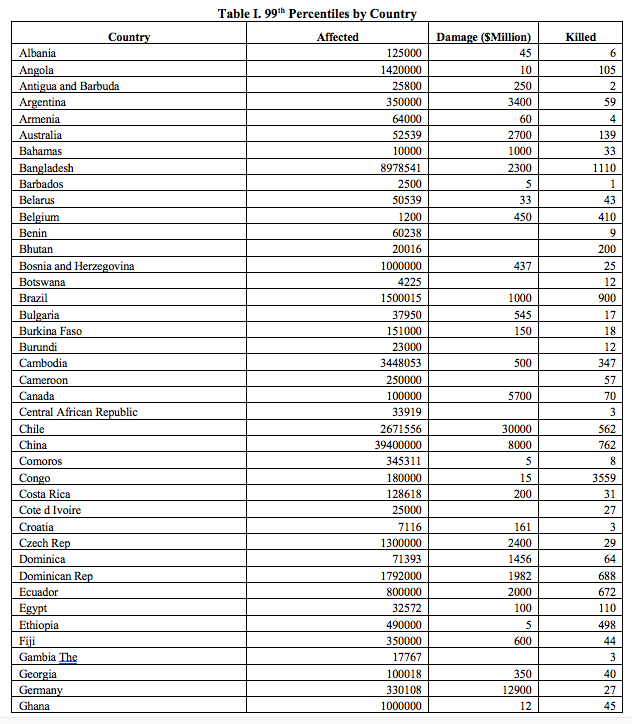 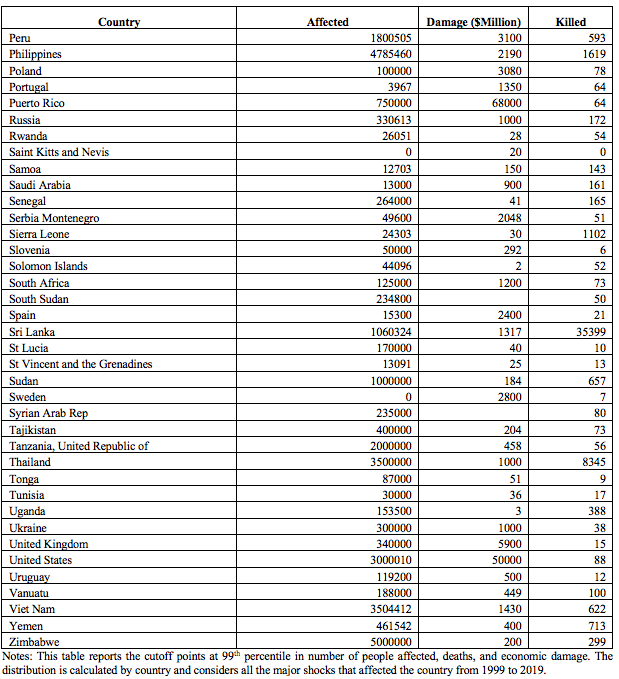 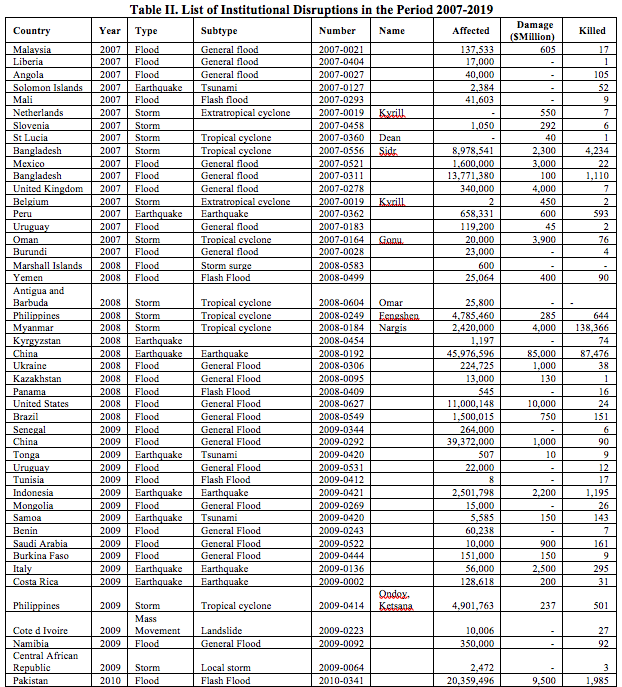 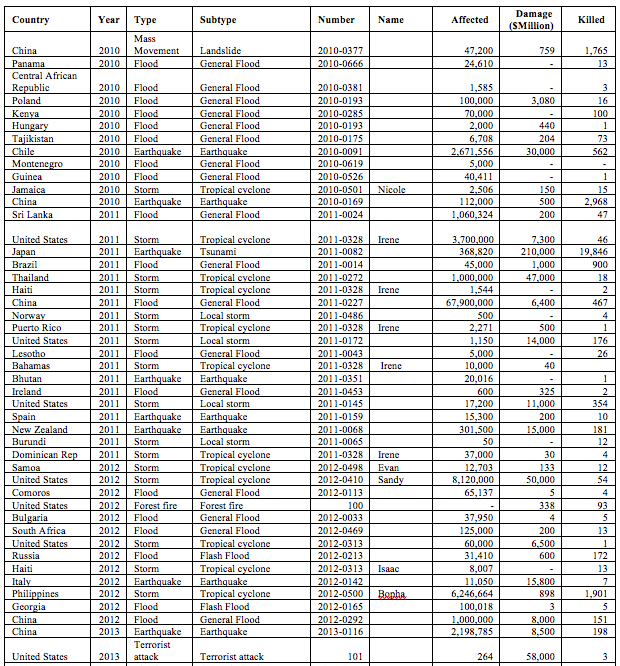 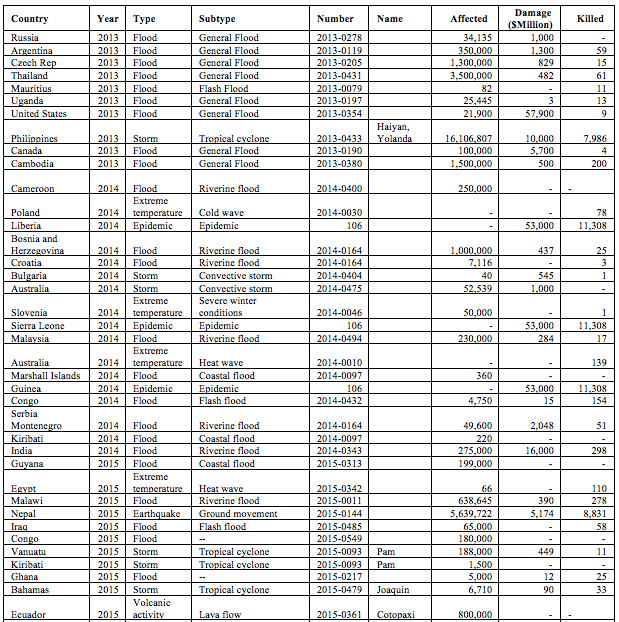 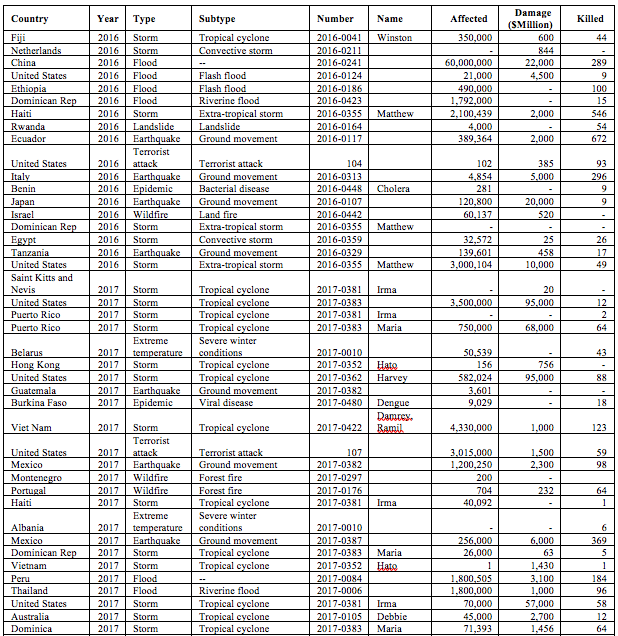 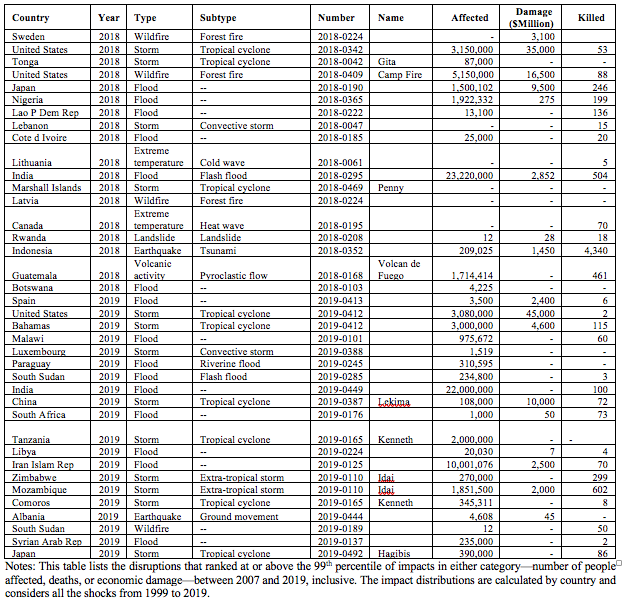